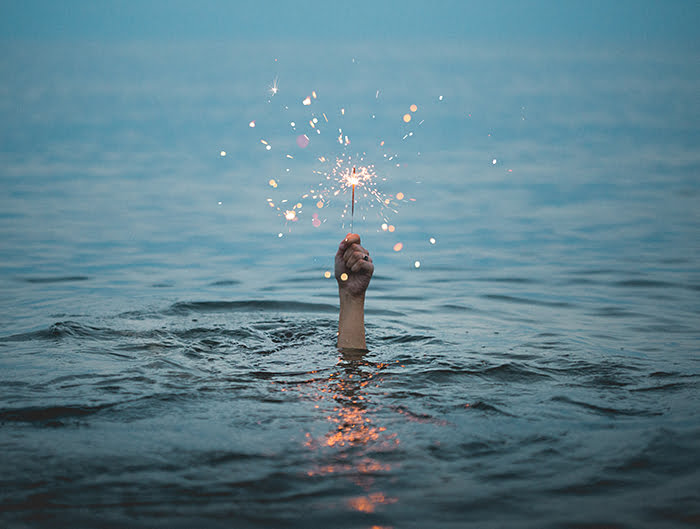 I have just ended a call with a friend who cannot stop talking about how frightened she is. She calls me seemingly just to tell me the same thing over and over again about her fear. After doing my best coaching summary of what she’s said, I politely ask her not to keep talking about being afraid, especially to her husband whose mental health is more fragile than hers on the grounds that constantly repeating it will make it even more fearful. But I do understand. It’s overwhelming and we can all feel that we have no control over events that we are obliged to live through.

When it is all over, or better, my guess is that there will be some grains of hope. Nothing will go back to how it was before.

Big Government is necessary. Those alluring Tory fantasies about Small Government have been proved comprehensively dangerous. Only Big Government has the heft to make enough Personal Protection Equipment available to NHS staff or to order bars and shops to close or to make money available to people whose jobs are vanishing – and to do all of this quickly
Market Forces are dead. We have seen what market forces produce: selfish trolley banging, the grabbing of all the loo paper by the people nimble enough to get to the shops quickly, leaving the NHS shift workers and the vulnerable without what they need. For certain this vulnerable group will have included the dearly beloved older relatives of the market forces believer, making them possibly the tiniest bit ashamed of their dogma?
We need the BBC. Any thought of dismembering the BBC must now be parked for a very long time. Audiences for BBC News rise every day as it is clear that it is trusted in a way that other media are not.

Experts are essential. Britain has not ‘had enough of experts’ (Michael Gove, 2016) Chris Whitty and Patrick Vallance, Chief Medical Officer and Chief Scientific Adviser respectively, have provided the leadership that has been lacking in the political cadre. They give daily factual and properly cautious evidence and advice. They do it calmly and without fuss
The Civil Service is necessary. Forget weirdos or ‘The Blob’. The only way policy can be developed and implemented is through the skilled and tireless work of those underpaid people in Whitehall.

Brexit is over as a divisive force in our society. Never has it seemed more foolish that we have wasted nearly four years on the subject. Now we have something far more important to worry about. Despite the attempts by the Orange Genius and Farage to blame this crisis on ‘foreigners’, it is clear that it is nobody’s ‘fault’, just something that was waiting to happen.

We need a sober, dull, clear-sighted, selfless leader as PM. Unfortunately that is not what we currently have, but even this man’s most devoted fans must be able to see that now is not the time for three-word slogans, lies, jokes, Latin tags and puns. He is an excellent example of being careful what you wish for. He has his Churchillian moment but Churchillian rhetoric is not the point. With any luck an ungrateful nation will boot him out, just as they did his hero in 1945.

The Queen arrived at my door. She stood there, a sturdy figure, wearing an elegant pale blue coat, a jaunty hat in matching blue with one of her Launer handbags looped over her left wrist. I didn’t invite her in,... END_OF_DOCUMENT_TOKEN_TO_BE_REPLACED

So you got the job and you’re now Director, or VP, or Chief Officer for – whatever. Congratulations! I’m delighted when coaching clients get that promotion. But it’s no surprise when about six months later they reappear in my coaching... END_OF_DOCUMENT_TOKEN_TO_BE_REPLACED

It’s a first supervision session for this coach and I’m exploring how her early life shaped her adult beliefs and behaviour. She looks dubious. ‘I had a perfectly happy childhood’, she says, hesitating a little. ‘Except we did have to... END_OF_DOCUMENT_TOKEN_TO_BE_REPLACED

My coaching client, B, is looking at the floor. He is six months into a promotion, struggling to grip the astonishing slipperiness of the new skills the job needs. ‘I suppose’, he says slowly, ‘I’m a bit of a fraud.... END_OF_DOCUMENT_TOKEN_TO_BE_REPLACED