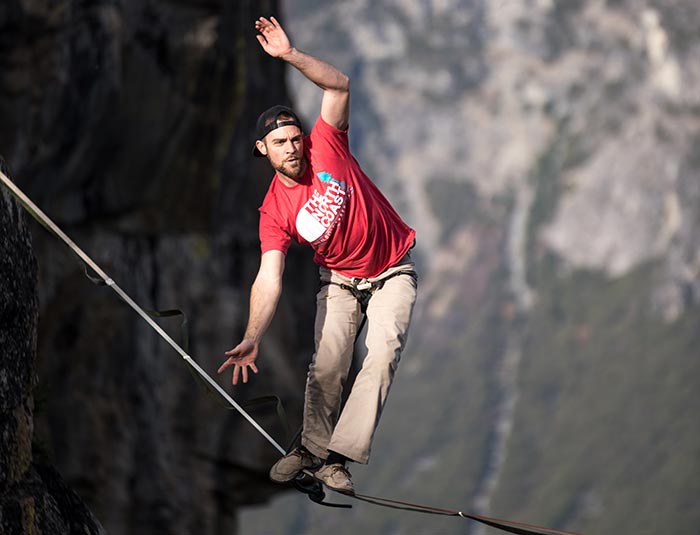 My questioner had had more than a few glasses of Christmas cheer and maybe that was why he was eyeing me so beadily. ‘Coaching is just the new snake oil isn’t it? What’s the proof that it works?’

A party was not the occasion for a serious discussion but his question was perfectly legitimate. As coaching has become better known, so has the number of accusations increased that it is ‘snake oil’ or ‘all smoke and mirrors’, especially among people who know little about it at first hand.

Why it’s a difficult question

In some types of work it is taken for granted that they add value:  for instance, dentistry, nursing, the law, accountancy, teaching, hairdressing, plumbing. All of us will have had at least some personal experience of what is involved when you engage a professional from one of these trades.  Some actual physical exchange is involved. You can see it, measure it. Training will usually involve an apprenticeship phase, sometimes prolonged, for instance the fifteen years it can take to become a hospital consultant. Factual knowledge can be tested through exams. Skill can be observed and its essence captured: right and wrong ways to dress a wound or repair a leaking drain. There may be statutory controls governing standards and the actual words used to describe the profession may be protected. For instance, you can’t call yourself a nurse or pharmacist unless you are on a legitimate register.

Then there are professions where there is doubt. Here I include psychotherapy, management consultancy, social work, stockbroking, estate agency – and coaching. What are these doubts about? First, the work itself is rarely observed and with no immediately tangible outcomes. In some of the less-respected professions the doubt centres on how the low barriers to entry combine with charging high fees. A friend was aghast when she learnt that her 24 year old son, possessor of an excellent Oxford degree and in his first job in a management consultancy, was earning more than she was. ‘But he’s so young! How can he possibly “consult” to anyone!’

There are no statutory controls where coaching is concerned and it is unlikely that there ever will be. Anyone can set up as a coach. Initial training is brief. You can qualify as a coach with a mere 200 hours of instruction and practice.  It is easier for the world at large to accept that coaching is a high level skill when it is linked with specific high level knowledge, for instance of football or tennis. Trying to explain the difference between some types of sports coaching and what I do, I saw the little knot of doubt in my listener’s face. ‘Oh, so you mean you just ask a few questions?’ Not said, but plainly visible, was her thought, ‘Anyone can do that!’

In coaching, as in therapy, there is no straightforwardly factual element that can be tested for accuracy. What we have instead is an abundance of theory, ‘tools’ and ‘exercises’. It is impossible to prove precise cause and effect in coaching. There is no equivalent of right/wrong ways to drill teeth or to prepare an audit report.

Can competency lists solve the problem?

I have watched with a mixture of amusement and horror as various respected coaching bodies have tried to solve this problem through a ‘competency’ approach. I used to be a fan of competencies myself until I realised that they always seemed atomistic and reductionist. The competency lists get longer and wordier in the desperate attempt to define what will always be elusive: the skill involved when one human being works with another on complex problems of behaviour, motivation and beliefs. You could tick every box in the competency list and still fail as a coach.

I published two books in 2021. ‘Coaching – What Really Works’ sums up my three decades of practice. In my possibly over-bold title, what I mean is, ‘what works for me’. ‘Are You Listening?’ is a book of coaching stories. In both books, I offer the opinion that we can never really know what makes for those legendary ah-ha! moments. I give examples of my failures, some of them episodes I still don’t fully understand. We should beware of maintaining the delusion, still very common in so many books about coaching, that it is always successful. How could this be anything but implausible when we must know that we will do acceptable work a lot of the time, with occasional spikes of brilliance and occasional lapses into humiliating failure? That is true of every profession – why would it be any different in coaching?

Coaching is an attractive second or third career for many people. The tyro coach dutifully does the training. Assuming that you have aptitude, as most beginners do, it is relatively easy to acquire the basic skills. But then what? The new coach finds that the client’s presenting issues seem at first to be simple. In my books I call these ‘alibi issues’, easily unpicked, often involving time management, assertiveness, wellness or career choices. Yet, to the coach’s dismay, the client’s problems do not go away. This is because the alibi issue may be concealing something much bigger, rooted in assumptions and beliefs that were formed in early life. At this point the new coach may give up, blaming either the client or themselves. Meanwhile the client may speak with disillusion about their experience, spreading doubt about whether coaching itself is worthy of respect.

It takes many hundreds and possibly many thousands of hours of supervised practice and further training to learn to coach well. You will never reach the point where you have learnt everything you need to know and do.

There have been noble attempts to quantify return on investment in coaching. There have been other research projects which have approached it qualitatively. The picture overall is positive but the results would probably not satisfy those who want ‘proof’. Coaching is not like a drug whose impact can be measured through randomised double-blind trials with a control group, a placebo group and a group who did actually get the drug. Even where, as for instance in health coaching, there is impressive evidence of effectiveness, there could be stark individual differences because the variables are so, well, variable.

In the end the answer to questioners like my fellow party guest is best approached as ‘it all depends’: the motivation and background of the individual client, the skill and experience of the individual coach, the nature of the client’s issues. It’s simple to ask for client feedback but most of the comment will be about the style of the coach. It will be much harder to evaluate learning. The more you ask about longer term impact, including on the organization itself, the vaguer it gets because there are too many other influences in play.

Rather than looking for the guilty/not guilty proof of a criminal trial, coaching benefits more from the ‘balance of probabilities’ approach of civil law. It pays to acknowledge that there is inevitably some poor practice out there, that we are an unregulated and immature profession, still learning, still improving, with a long way to go – but with much reason to be proud of what we have already achieved.

Photo by Casey Horner on Unsplash

It’s a first supervision session for this coach and I’m exploring how her early life shaped her adult beliefs and behaviour. She looks dubious. ‘I had a perfectly happy childhood’, she says, hesitating a little. ‘Except we did have to... END_OF_DOCUMENT_TOKEN_TO_BE_REPLACED

My coaching client, B, is looking at the floor. He is six months into a promotion, struggling to grip the astonishing slipperiness of the new skills the job needs. ‘I suppose’, he says slowly, ‘I’m a bit of a fraud.... END_OF_DOCUMENT_TOKEN_TO_BE_REPLACED

My questioner had had more than a few glasses of Christmas cheer and maybe that was why he was eyeing me so beadily. ‘Coaching is just the new snake oil isn’t it? What’s the proof that it works?’ A party... END_OF_DOCUMENT_TOKEN_TO_BE_REPLACED

I watched the recent film featuring the astounding Dr Gabor Maté. It’s called The Wisdom of Trauma (www.thewisdomoftrauma.com). It shows vividly how much dysfunctional human behaviour is explained by early childhood trauma. You don’t have to look very far, for... END_OF_DOCUMENT_TOKEN_TO_BE_REPLACED